The lifelong cost of early retirement 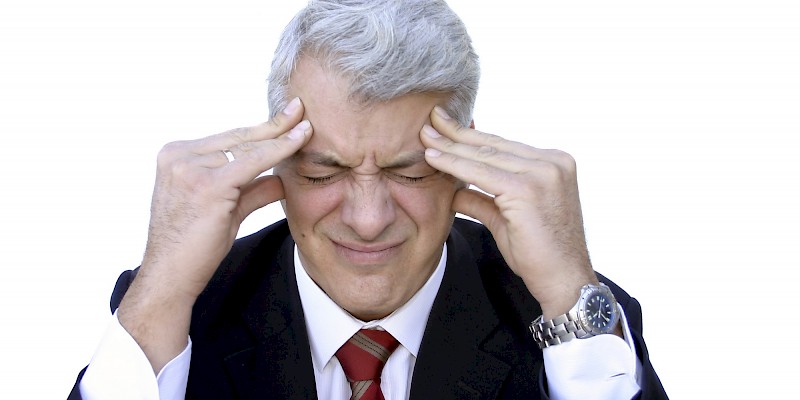 Meet Stuart. Stuart is a real life recent client of ours, but we have changed his name for obvious reasons. Stuart is a mid-level manager at one of the big high street banks that were bailed out during the financial crisis. He is 55 years old and, like many employees of these banks, he isn’t desperate to work for his current employer for many more years.

What we regularly find disturbing is that big companies like these banks, as well as government employers such as local councils, are always a little too keen to help their staff retire early. We suspect this is partly related to the cost of keeping older staff members in expensive final salary pension schemes. We find that bank employees, teachers, and council staff are particularly vulnerable to this.

At each annual salary and benefits review, as well as during the year, staff are nudged towards the option of taking early retirement. Many grab this opportunity gratefully, understandably, and the subsequent “peergroup pressure” creates a situation where early retirement is seen as normal by employees in these areas. However, from our research it seems clear that few staff members fully understand the financial implications of this choice.

Stuart is a good example of this. Many of his colleagues had taken their final salary pensions between the ages of 55 and 60, but Stuart decided to ask for independent advice before taking the leap, and was a little shocked at the results. We asked him to request pension projections from his employer and laid them out in easy-to-understand charts and tables. What they showed was the following:

As you can see, the company are applying a heavy penalty for retiring at 55. For each year Stuart retires early before the age of 65, he sacrifices approximately £2,500 of annual pension income for life. If he chose the lump sum route then for every year he retires early before 65 he cuts his tax free cash payment by £11,000, as well as his income.

The fact that such large employers make it so easy to take your pension early, without any requirement to take advice, can lead to farcical situations. One of Stuart’s colleagues opted to start taking his pension at 55 but continue working with the company full time. As such he is suffering the double whammy of large early retirement penalties and paying higher rate tax on a big chunk of his income.

With the benefit of advice, Stuart decided that the best route would be to look for another role within his employer that he would enjoy more, even if it meant taking a salary cut, to enable him to defer accessing his final-salary pension scheme. He even has the option of leaving the bank and doing something completely different, but not taking his pension until later. Both of these options allow him to avoid those damaging early-retirement penalties, and will leave him with a much greater income in retirement. All that is left for him now is to think about how he will spend the extra money.

Thursday, 3 June 2021
Watch out for scam savings accounts or fixed rate bondsFriday, 4 January 2019
Buying a buy to let property via a Limited CompanyThursday, 15 November 2018
Private landlords and the 2018 Budget - what changed?Thursday, 26 July 2018
Passive / tracker funds - what are they and why might you choose them?Thursday, 28 June 2018
The danger of keeping your pension in cashWednesday, 27 June 2018
Why it can help to set a forecast retirement dateWednesday, 16 May 2018
A quick guide to inheritance taxWednesday, 2 May 2018
Pension lifetime allowance tax charges rise sharplyWednesday, 4 April 2018
Our guide to planning your financial futureThursday, 15 March 2018
5 ways to maximise your pension fund