Don't rush to sell your annuity 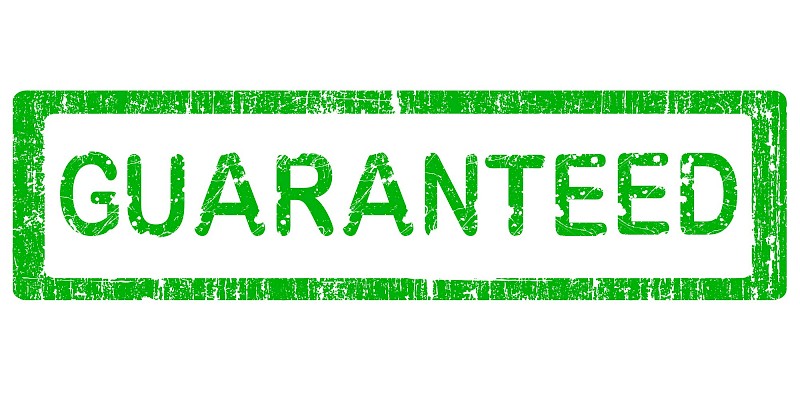 A lifetime annuity used to be the standard way of turning a pension pot into a guaranteed income for life. Around five million people in the UK have one. With "pension freedoms" being introduced from April 2015 annuities have got a lot less popular, as they are inflexible, and payments cease when you (and your partner, for a joint annuity) die. However, from April 2017 pensioners will be allowed to sell their lifetime annuities to financial companies that want to buy them. This hasn't been tried before and there are concerns over what is going to happen.

The government estimates that 300,000 people will cash in their products. These people wil get a one off lump sum, which will be taxable, in exchange for their annuity. The annuity paments will continue but will go to the company buying the annuity, until you die.

Our concerns are as follows:

a) How will consumers work out what a fair price for their annuity is, given the uncertainty over the life expectancy? In practice we suspect many will be shocked by how low the offers they get are, partly because the companies buying them have to bake in a healthy profit margin for themselves, and price in the risk that you die early and their payments stop.

b) Scams are likely to be common, with people pursuaded to cash in their annuities by unregulated companies.

c) People in debt currently cannot have their pensions "raided" by creditors. However, they might be put under pressure to cash in annuities to settle their debts.

d) Consumers will pay tax at their highest marginal rate on any lump sum received for their annuity. This is likely to add up to a much higher tax bill than would have otherwise been due if they had stuck with the annuity over their lifetime. Indeed, the Treasury is expecting a tax windfall of £960m over the first two years of the scheme, owing to the tax collection of an estimated £3,200 per annuity seller.

The FCA have set out some safeguards, including:

Of these, the requirement to get financial advice will cause many consumers angst, as that advice will have to be paid for.

In principle the added freedom that this new market will bring could be a positive thing, but we would suggest that for 99% of consumers the best choice will be to stick with the annuity they have.

If you are considering selling an annuity, get in touch to chat over the options.

BBC article on this issue

Thursday, 3 June 2021
Watch out for scam savings accounts or fixed rate bondsFriday, 4 January 2019
Buying a buy to let property via a Limited CompanyThursday, 15 November 2018
Private landlords and the 2018 Budget - what changed?Thursday, 26 July 2018
Passive / tracker funds - what are they and why might you choose them?Thursday, 28 June 2018
The danger of keeping your pension in cashWednesday, 27 June 2018
Why it can help to set a forecast retirement dateWednesday, 16 May 2018
A quick guide to inheritance taxWednesday, 2 May 2018
Pension lifetime allowance tax charges rise sharplyWednesday, 4 April 2018
Our guide to planning your financial futureThursday, 15 March 2018
5 ways to maximise your pension fund