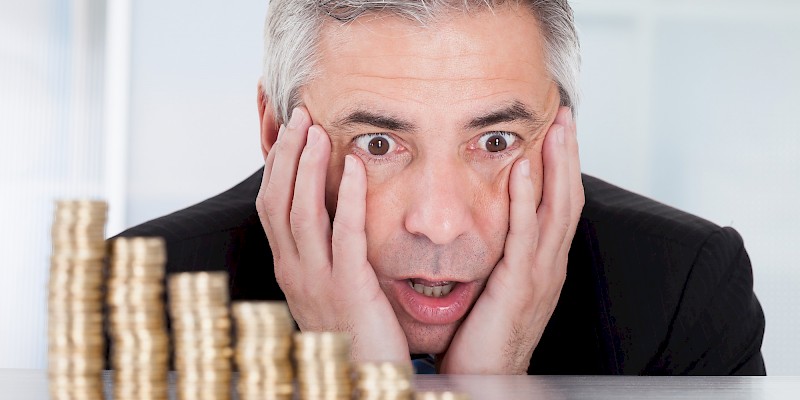 If you are a landlord then you may be confused by the new HMRC rules on mortgage interest tax relief, introduced in the July 2015 budget. The chancellor said that higher rate taxpayers would be limited to basic rate tax relief on their mortgage interest payments. This system will be fully in place by 2020 but will be phased in between now and then.

The new rules do away with this differential. They are a bit confusing but work as a 3 step process that will now apply to all landlords, regardless of what tax rate they pay.

1) stop allowing mortgage costs to be deducted when calculating profit (so the “profit” in the example about would be £5,000 regardless of what tax rate you pay, which could push you into the higher rate tax bracket)

As such, the basic rate taxpayer still makes a £1,600 return on his mortgage portfolio after mortgage interest is taken into account, but the higher rate taxpayer sees his return shrink from £1,200 to £600.

Does this make owning rental properties not worthwhile for a higher rate taxpayer? Not necessarily, but it certainly hurts.

One avenue open to buy-to-let investors is to own properties via a company, but that is another issue that we will deal with separately (don’t get us started on the stamp duty and capital gains tax implications ….).

Friday, 4 January 2019
Buying a buy to let property via a Limited CompanyThursday, 15 November 2018
Private landlords and the 2018 Budget - what changed?Thursday, 26 July 2018
Passive / tracker funds - what are they and why might you choose them?Thursday, 28 June 2018
The danger of keeping your pension in cashWednesday, 27 June 2018
Why it can help to set a forecast retirement dateWednesday, 16 May 2018
A quick guide to inheritance taxWednesday, 2 May 2018
Pension lifetime allowance tax charges rise sharplyWednesday, 4 April 2018
Our guide to planning your financial futureThursday, 15 March 2018
5 ways to maximise your pension fundTuesday, 13 March 2018
Ten tax allowances that can safeguard your income